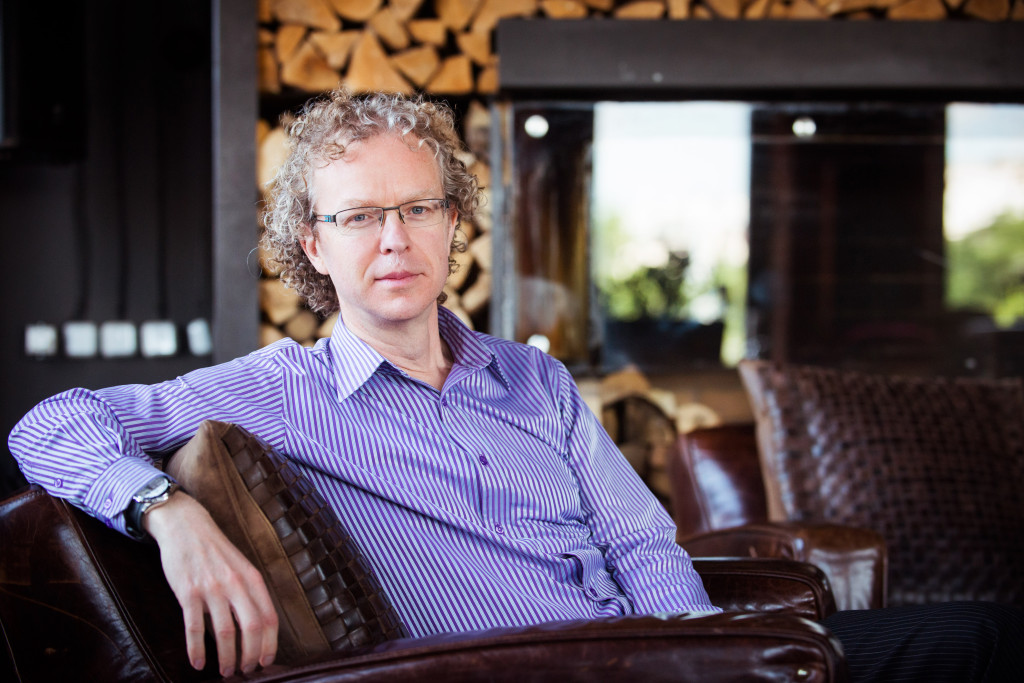 I consult in foresight, innovation and large scale change.  I’m based in New Zealand, and support government bodies and companies across Asia, Europe and Australasia.

Among other things, I helped set up Future Agenda – the worlds largest open source foresight programme (www.futureagenda.org).  Prior to this I co-led the 2007 Shell Technology Futures programme for the GameChanger team in The Hague and co-wrote and edited the book that resulted from the programme.

Before this I was at egg – the pioneering European internet bank, where I worked in London on areas as diverse as the online gaming industry and deploying financial services on smart-phones.

As part of my work I’m interested in weak signals from the edges that give clues about the future.

I like to discuss why forming strategy without knowing about the future is like pouring coffee without a cup. In addition I also like to talk about why a strategy without an innovation capacity is akin to walking very slowly on the same spot.

I’ve worked in a range of sectors including telecommunications, infrastructure, energy, transportation as well as advising governments on foresight.

And now for something lighthearted - featuring Trump... twitter.com/BridgetPhetasy…

Note that this was posted in the middle of last year. Prophetic. twitter.com/jenmgshe/statu…

Introducing Plan-C: a simple survey-based tool to help small organisations understand the impact of #COVID19 on staffing. If you're a small business without a crisis management team, start with this. It's free for under 500 staff. planc.io

Cross party support is required for a covid response. This is a time for everyone to urgently work together, and this article spells out why @PaulGoldsmithMP @toddmullerBoP @nikkikaye @jamespeshaw newsroom.co.nz/2020/03/20/109…